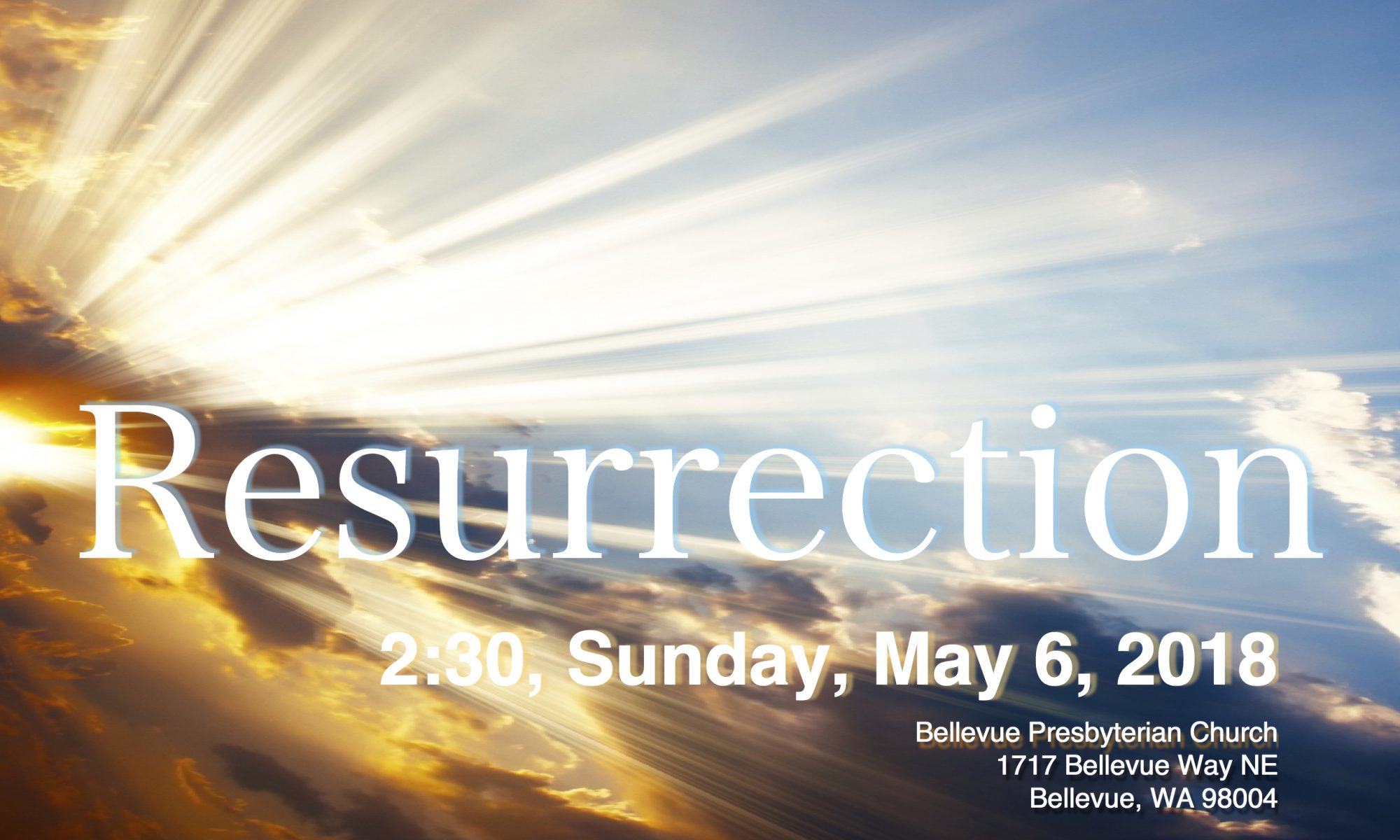 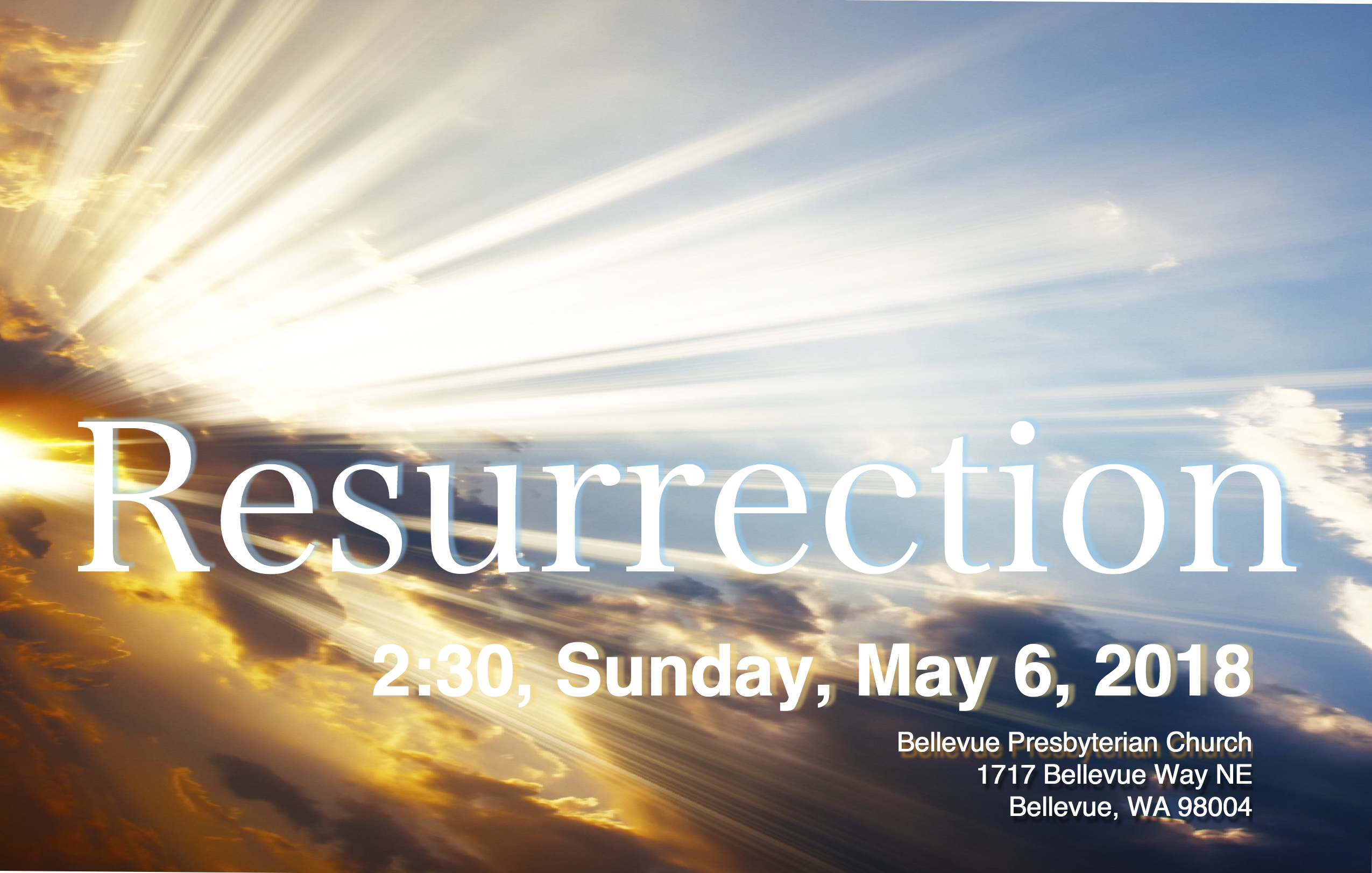 Spring is a time of rebirth which Brass Band Northwest will explore through music. Paul Lovatt-Cooper and Gustav Mahler both present visions of resurrection. Mahler wrote the text which concludes his second symphony:

Die shall I in order to live.
Rise again, yes, rise again,
Will you, my heart, in an instant!
That for which you suffered,
To God shall it carry you!
—Gustav Mahler

John McCabe’s work refers to a different rebirth. The salamander of the title is not a small lizard, but is, rather, a category of mythical elemental being:
Gnome, being of earth
Undine, being of water
Sylph, being of air
Salamander, being of fire

The phoenix that rises from the ashes is an example of a mythical salamander.

This season we celebrate the centenary of the birth of Leonard Bernstein and feature his music on our programs. We opened our season in October with Shivaree (1970), a short fanfare that Bernstein composed in honor of the 100th anniversary of the Metropolitan Museum in New York and later repurposed in Mass. This evening we offer a movement of his jubilant Chichester Psalms (1965), originally for chorus and orchestra. In June we present “Three Dances from On The Town” (1947).