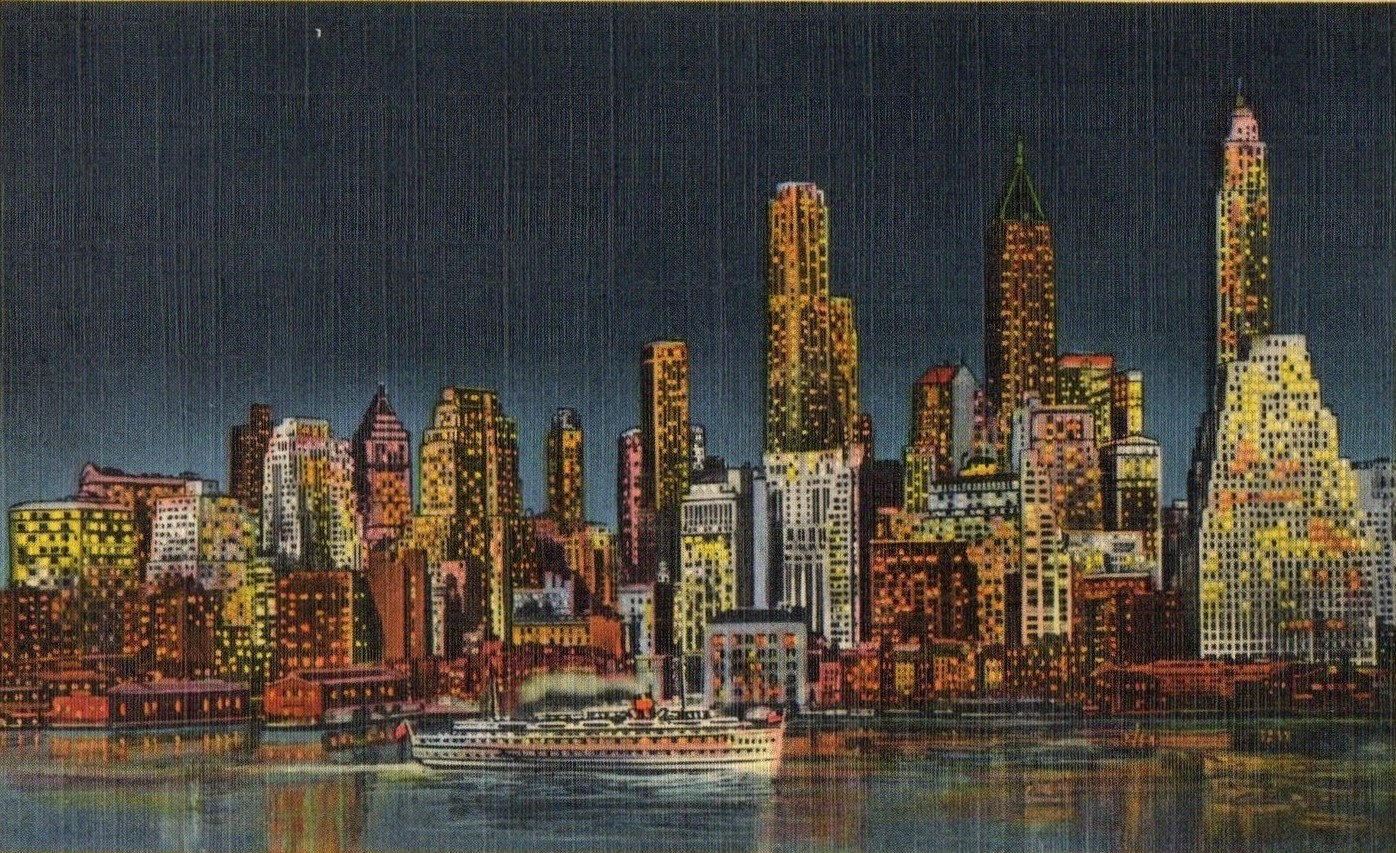 The final concert of our season at BelPres draws on music inspired by the activities that bring us joy. Bernstein’s work, On the Town depicts three sailors on shore leave in New York City. The Incredibles is a fabulous film score and the Zelda Overture offers melodies from that iconic video game.

Describing Derek Bougeois’s work, conductor Tim Reynish writes, “One of his most successful works for me is Diversions. In three movements, the first and third bright and breezy with great use of syncopation and mixed metres, the middle slow and lyrical, this thirteen minute work shows Derek’s music perhaps at its best, very approachable, a challenge but eminently playable, deserving of more performances than it gets at present.”

This season we have celebrated the centenary of the birth of Leonard Bernstein and included his music on most of our programs. We opened our season in October with Shivaree (1970), a short fanfare that Bernstein composed in honor of the 100th anniversary of the Metropolitan Museum in New York and later repurposed in Mass. Our May program included a movement of his charming Chichester Psalms (1965), originally for chorus and orchestra and in June we present “Three Dances from On The Town” (1947).