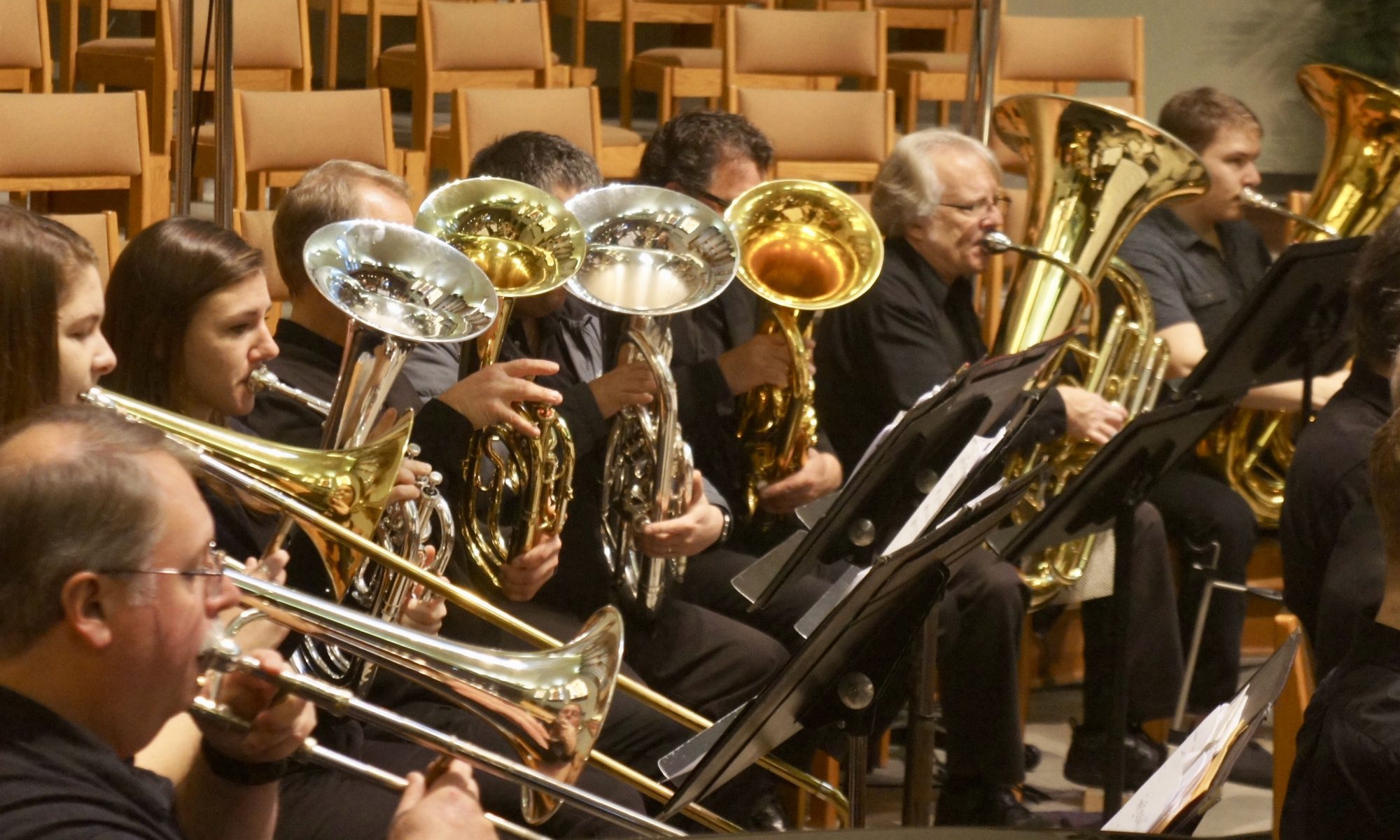 As we return to concertizing our primary goal is to provide a safe environment, therefore, Brass Band Northwest requires that all members of the ensemble and audience be vaccinated. Brass players will be masked when they are not performing and we ask our audience to remain masked as well.

Support from ArtsWA is pulling us out of the pandemic and jump starting our summer season! Concert announcements coming soon! 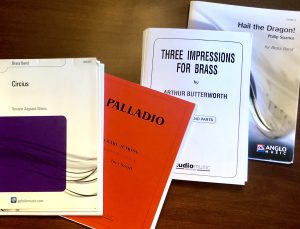 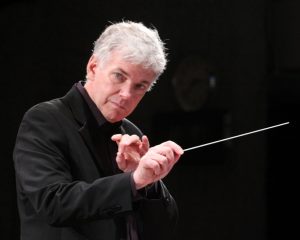 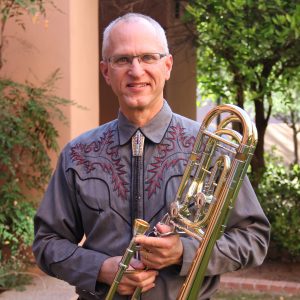 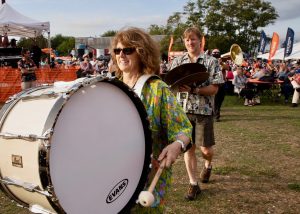 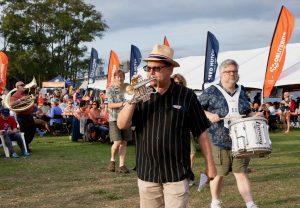 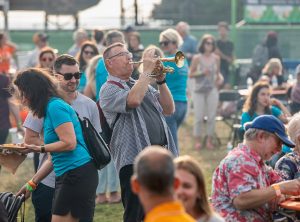 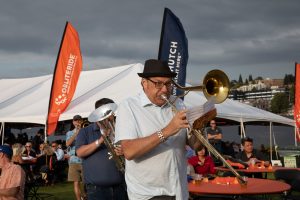