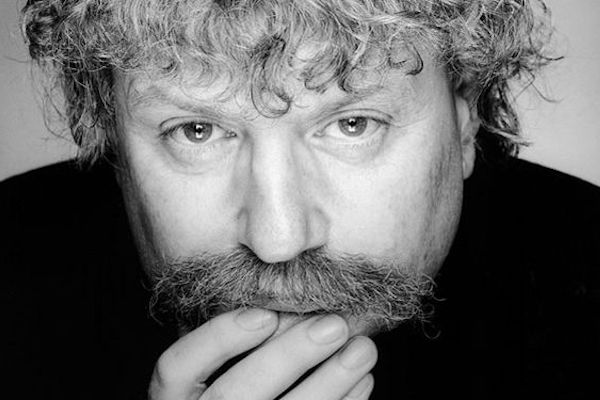 “If I had to describe [my music], I would say that it sounds like nothing else, which is very satisfying. Much of classical music is still very isolated and narrow.” – Sir Karl Jenkins

Sir Karl Jenkins was born and grew up in the South Wales village Gower of Penclawdd, situated along an estuary where the villagers rake in phenomenal quantities of cockles for export to Europe. His great luck was in having a father who, as schoolteacher, organist, and choirmaster, gave his son music lessons. Jenkins received classical music training at Wales’ Cardiff University and at the London Royal Academy of Music. He went on to gain broad experience as composer, arranger, jazz performer, and band leader, acquiring knowledge of music spanning many centuries and traditions.

Jenkins first made his mark in jazz. On keyboard and oboe, he was a founding member of Nucleus, a pioneering prize-winning jazz-rock band. He later joined the psychedelic progressive rock and jazz fusion band Soft Machine, which was influential in the 1970s.

In the mid-1990s, he entered mainstream music with the Adiemus project, which began as an experimentation with various vocal and instrumental sounds. The first three albums of the Adiemus series won phenomenal global recognition, topping both classical and popular music charts and winning 15 gold and platinum awards. World-class singers, such as Kiri Te Kanawa and Bryn Terfel, have recorded some of his vocal music. Jenkins has received many commissions from such prestigious sources as the Royal Ballet, the London Symphony, and HRH the Prince of Wales.

Classic FM, the U.K.’s foremost classical radio station with six million listeners, conducts annual listener surveys to determine the most popular classical composers. Shortly after the 2000 premiere of The Armed Man – A Mass for Peace, the work claimed the eighth slot in the top-10 list, placing Jenkins as the only living composer among such greats as Mozart and Rachmaninov. “I don’t think of myself as within a million miles of the composers I’m surrounded by. It’s just that people have responded to the “Benedictus” from The Armed Man, and it has proved quite popular.”